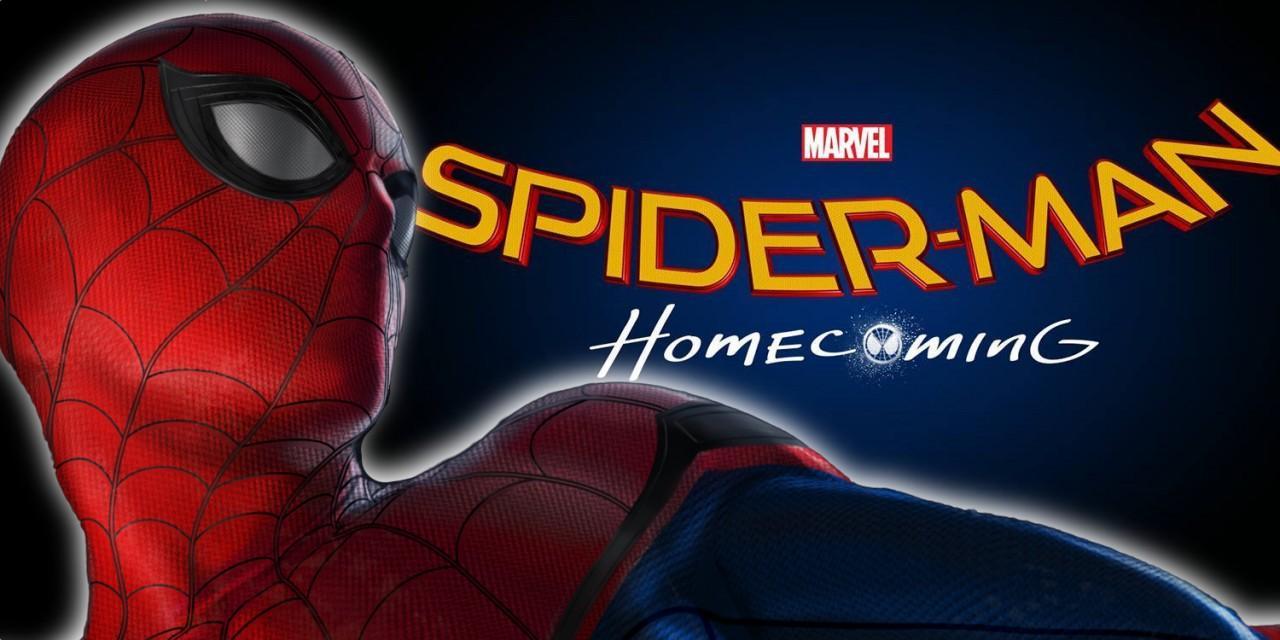 I finally got out last night, babies really cramp the social life, to go and see a movie I had been long anticipating since Tony Stark screamed "Under-rooooos" in Captain America: Civil War. Now to say I was excited when I saw this might be an understatement because my childhood was based around The Amazing Spider-Man every Saturday morning growing up.  Hell I even made my mom reschedule a doctors appointment when the series finale was going to be the same time one Saturday!  I was one of those Thursday night at midnight geeks when the first Spider-Man movie came out, Toby Maguire is still a goof, because it was one of the first true comic movies that was going to be made big time and I was stoked (apparently I wasn't the only one as back in 2002 it shattered the opening weekend record).  This version of Spider-Man is the third iteration of the franchise that Sony/Marvel has tried to launch after the very successful Toby Maguire trilogy (minus the god awful Spider-Man 3 with an emo Peter Parker and that awful casting of Topher Grace as Venom), followed by the just awful Andrew Garfield set that wasn't even worth seeing, and now the Tom Holland series of films.  This series seems to be the most promising as even my wife commented, "He just seems like a much more believable Peter Parker", and after watching the film I wholeheartedly agree.  This series of movies is set to take place in the Marvel Universe that Sony and Marvel have worked so hard to create starting back from the first Iron-Man film and Holland has been signed for 6 Spider-Man appearances (of which the above Civil War and Homecoming are the first 2) which would appear to mean he is in it as Peter Parker for the long haul.

Now onto the actual movie itself!  Spider-man homecoming was just about everything I thought it would be and a little more.  Without spoiling the movie it starts off with a first person view of Peter Parker shooting a video on his phone that gives a tad bit of insight into his travels that led to the role in the Civil War movie (Hearing Stark scream out "Under-rooooos" again was a fun moment to reconnect the two films) which also introduces the fun spider-suit that Parker wears throughout the movie as a Stark creation.  The movie mostly follows Parker through High School and his struggles trying to maintain a friendship with his best friend Ned, being Spider-Man without anyone noticing, and liking a girl at school (who's name is Liz, more on this below).  There are also appearances by several known characters in the Spider-Man comics who don't play dominant roles such as Mac Gargan (aka the scorpion, but he isn't in that role yet) Betty Brant, Flash Thompson, and MJ (more on this below)

Some minor switches from the standard Spider-Man characters were pretty obvious that the directors were trying to diversify from the predominately "white" versions of the original comic books such as the lack of Harry Osborne as the best friend (Replaced with a portly, what seems to be Samoan, character named Ned).  Ned seems to be loosely based on another character in the Spider-Man comics named Ned Leeds who is a reporter at the Daily Bugle with Parker and eventually becomes the third iteration of Hobgoblin.  Flash Thompson is now a nerd bully who seems to be of an Indian (not Native American) decent rather than the white linebacker jock that he was always previously portrayed as.  Aunt May is more of a "sexy aunt" vs the old grandma type she has been in the past, this was introduced in the Civil War movie.  There is an appearance by Liz Allen (a common side character in the Spider-Man world, but she is a mixed race, and has a twist to her heritage that doesn't exist in the comics (won't spoil that).  Lastly is MJ, who may or may not be the Mary Jane we are accustomed to. [Mini- SPOILER] At the end of the film we see a character named Michelle get named captain of the nerd squad (Academic Decathlon team) and casually say "My friends call me MJ" which would be the ode to Mary Jane Watson, but it is unclear if that is where the film-makers are heading.

The villains in this movie I thought (personally) were a good introduction for the Spider-Man world.  Rather than starting off with a large (or previously used) villain such as Doc Oc, Venom, Lizard, etc.  They decided to go with two (three) very common but "low-level" bad guys in the Vulture and Shocker (plus the Tinkerer which you wouldn't know unless you were a die hard fan).  They actually portrayed both of these characters very well in my eyes and stuck mostly with the original idea of these characters.  They actually used the proper identity of the Vulture as Adrian Toomes, played by Michael Keaton,  and kept him as an older gentleman rather than messing with too much of the history.  The Shocker was also employed fairly well with a bit of a twist (won't reveal) and the mantle of the Shocker is taken up by Herman Schultz, who is the original character.  Both these villains maintained much of the original spunk, such as the yellow armed suit/coat for Shocker and the fur lining on a suit/coat for Vulture, but at the same times were given a more updated look.

The plot and story line of the movie was fairly routine as Parker is trying to learn the ropes of being Spider-Man, while getting that fun updated tech suit from Stark, yet at the same time wasn't so childish that it left out the customary action/fight scenes that the Marvel movies have been accustomed to.  The CGI was done very well, especially that Washington monument scene which could have turned out very poorly, and even the details such as Spider-Mans webbing were graphically on point.  Some basic story lines of Spider-Man were changed such as going to Mid-Town Science Academy (vs Mid-Town high), the character changes listed above, and the techy suit.  However they were able to capture the role of Peter Parker much more creatively and accurately as a social outcast, goodhearted, and just a much more overly relatable character than those played by Maguire and Garfield.  Overall the movie is worth the watch for a casual fan, a definite watch for any Marvel fan (especially since it will tie in), and a must see for any true Spider-Man fan as I think it is the best of the series made to date.

One small spoiler to save you're time.... If you haven't seen it yet. DON'T stay till after the credits, its a giant cock tease that will make you chuckle but nothing else and has no value for any future movies.