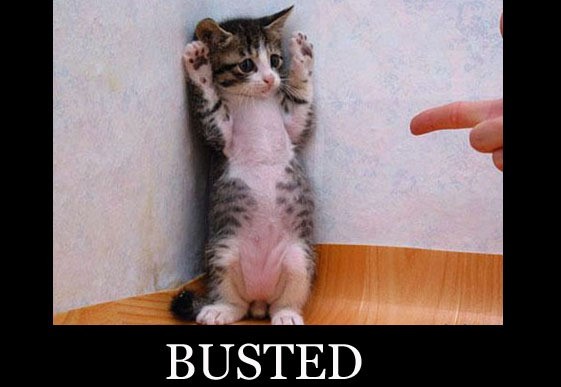 ​I plan on one post per day, but FNN has broken stories that are too juicy to hold on to, First was Capitals slipping under the radar, placing bids on player without the cap space to do it, and fines for FFs were missing, although during investigation the problem was brought to authorities and has been corrected.  Bigger news, New York Islanders have been busted for falsified stats in an attempt to show games played for someone who did not play.  The news broke when a Islanders player was asked how a teammate played and denied even knowing that player, when line up clearly had them listed as playing together.  Digging deeper it was found that the player summery from the game shows that actual line and posted lines do not match.  This is not the first time being accused of things like this but today FNN has evidence to back up the claim and doesn't even need to BS it !!! 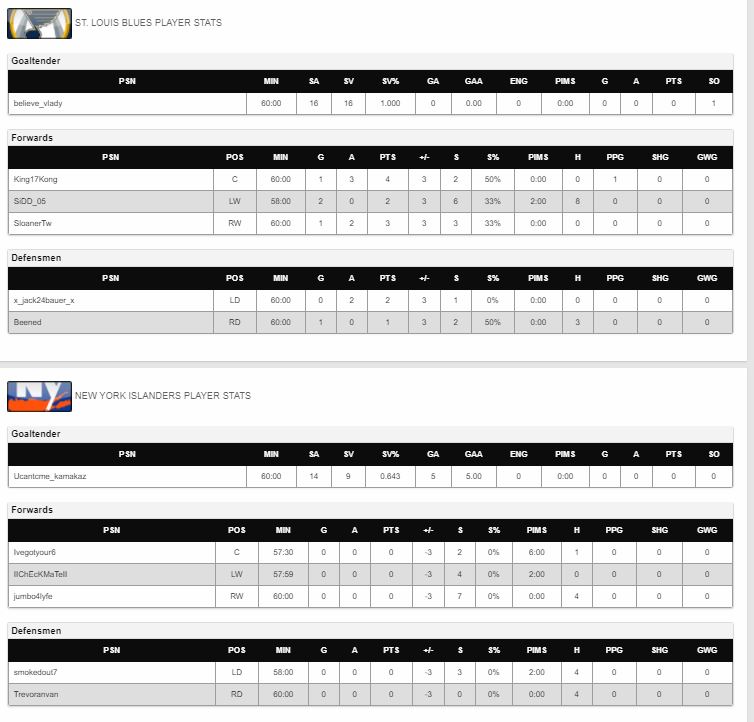 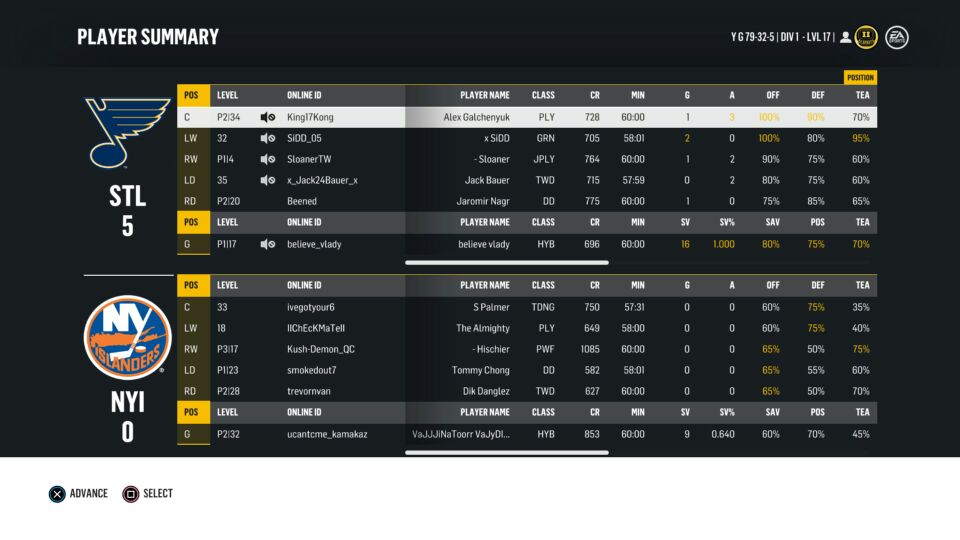 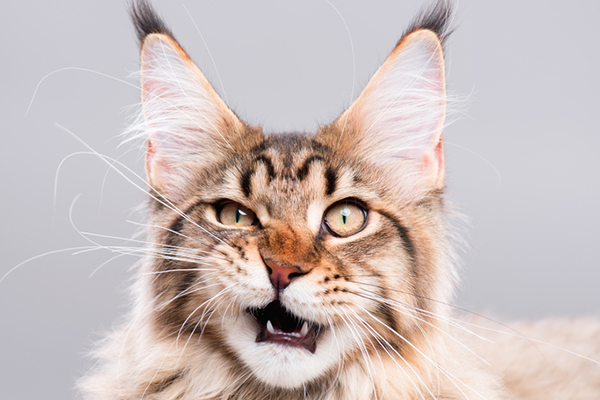 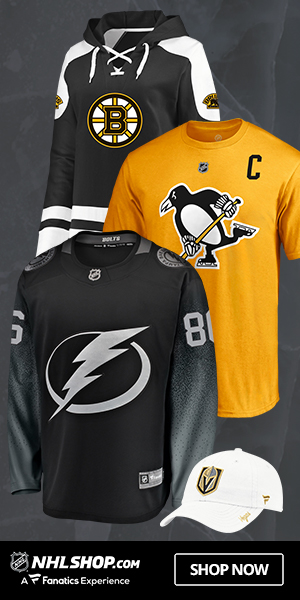