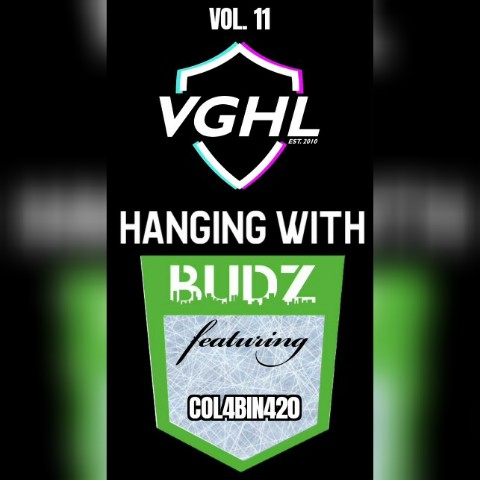 Hey VGHL!!!!! Hope you all are having a splendid week!!

I sure know i am and here i am today with the 11th installment of Hanging with Budz!!!!

This week brings us to sunny Los Angeles!!

Well thats it for now VGHL! Until next time!!!!

ClintonWilcox Impact Slammiversary Review
29 October 2020
An impact of the view and challenge is reformed for the sorts. Mode of the sort and homework cpm is ...