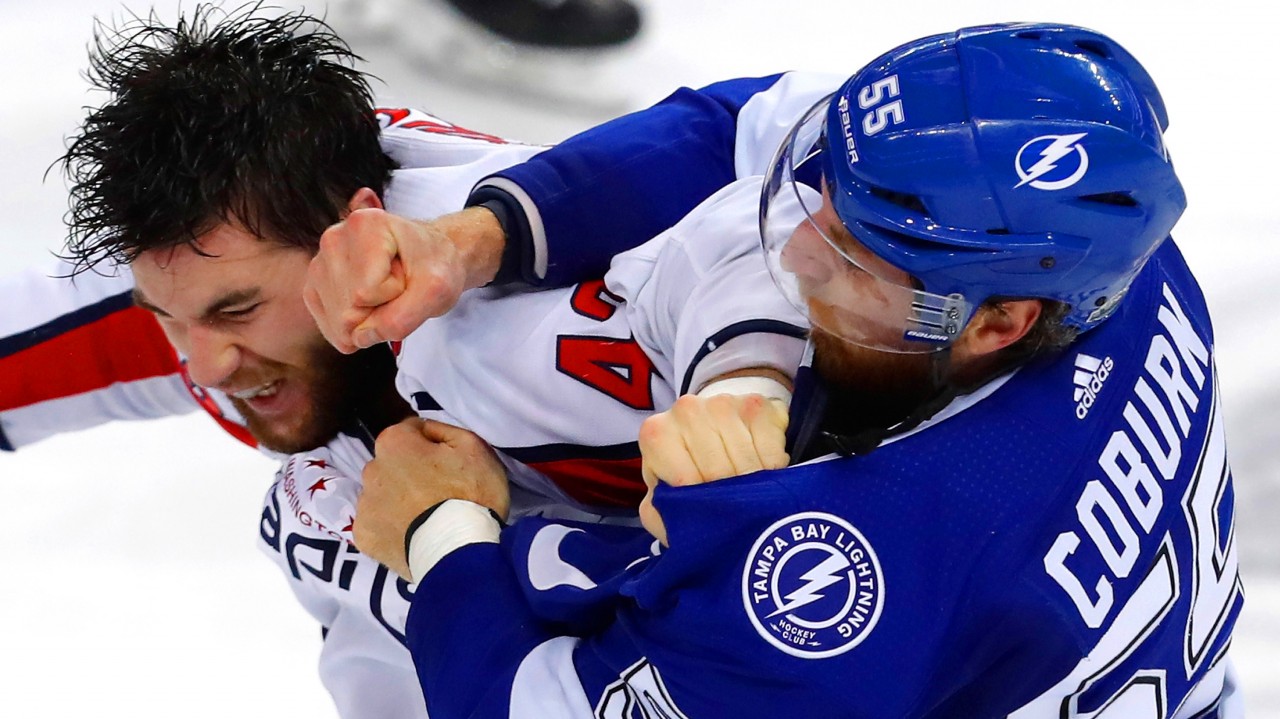 Hello VGHLers. Recently a very controversial rule was passed regarding the faceoff, speed boost glitch. The glitch allowed users to get a quicker release on draws by spamming triangle to initiate a fight. The new rule as shared with the community by ProdigyToLegend via the league discord reads as follows:
"Any player attempting to initiate fight off of a face off will be suspended with video proof by the VGHLDC. The first suspension will be 2 games and each subsequent violation will be doubled."

Needless to say this started quiet the commotion in the server as several players protested the rule and offered other ways to go about it. Many players proposed that the rule should be altered to ban female characters because they can't fight so you could do the move risk free, whereas a male character doing it has to risk being fought and sitting out for five minutes.

To start I will give my opinion on the matter. I don't really care. If it's allowed I would use it but now that it isn't its whatever. However, I didn't think the rule was necessary. While yes it is a glitch, it isn't hard to do and anyone could do it so I don't see how it was 'game breaking' enough to the point where a rule needed to bar it.

One member of the community who was mentioned quite a bit was Reli, the owner of the Pittsburgh Penguins. On the glitch, Reli said, "EA needs to start patching the game to make it work properly and remove glitches instead of working on HUT with every patch." I feel many people agree they are tired of looking at patch notes to see one or two changes to EASHL and then 3 pages of new HUT content and fixes. He goes on to say it is a good rule that was needed but that "the rule itself needed to be explained more and clarified." He expands on this by saying he feels it was rushed and as a result a blanket statement is needed. He argues that one example is that: "in the neutral zone initiating a fight doesn't give a speed boost [to wingers]." Several users have been making complaints about Reli's penguins taking advantage of the glitch and here is what he has to say about that:

"We've had players use it, and players on different teams use it against us. Glitch or not The Penguins still win games 7-0 and are on a 45 game win streak."

Another member who had a strong opinion is former Tampa Bay owner DrWally. Wally, currently a player for the Toronto Maple Leafs is known for his strong opinions and goon-like player style. Wally says, "I think it is a shame that we have a game that's based off our favorite sport but kids cannot just play it as it was intended. There is a constant and continuous effort to exploit the game mechanics for the sake of winning imaginary awards. This is just another example in a long list of glitches kids exploit within the game." He goes on to compare it to other glitches that the NHL community has been plagues with in past years such as: the face-off win glitch and the diving at a goalie glitch. He feels the action was needed and he is in favor of it, but that it needs to be looked it in a "case-by-case scenario." He also addresses a common argument of "just allow the fights to prevent it." He says that most people don't log onto the game to fight and sit around for five minutes just to prevent the glitch. While he is more than happy to fight as per his reputation, he estimates 98% of the players would rather not fight. He even mentions that it is the same reason so many players use female characters is because by doing so they don't have to even risk getting fought by someone like himself. He leaves us with, "I wish VG was this quick to fix rule(s) exploits along with other adjustments to help with competition or as they put it in their last article "game-changing". Lastly, the rule is literally black and white... it requires no more clarification, simply just stop doing it...."

Redconcept, the Captain of the Carolina Hurricanes also says he is happy with the rule but had this to add: "Only thing I would add, is if players have an issue with a rule to stop exploitation...and a 2 game suspension isn't enough for you...well then why don't we go ahead and say any player caught doing the glitch will face a 2 game suspension effective immediately and the game restarts with a sub/ECU or it's a FF for offending team."