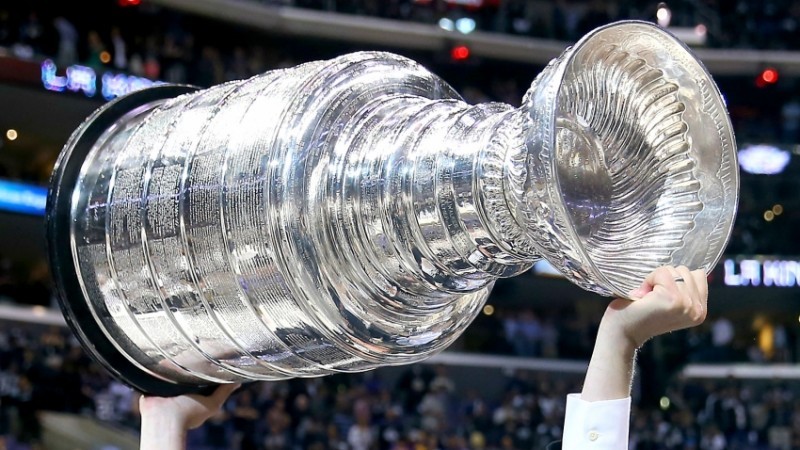 In what was a big night of meaningful games, for team in the East not only was nothing settled, but in fact it is less clear then ever who will take the final 3 open spots, all in Metro. Third thru Fifth will be in for Metro teams, and as of now the 3rd place team can easily still finish 7th and the 7th can easily get to 3rd.  Here is how it shook out last night ... 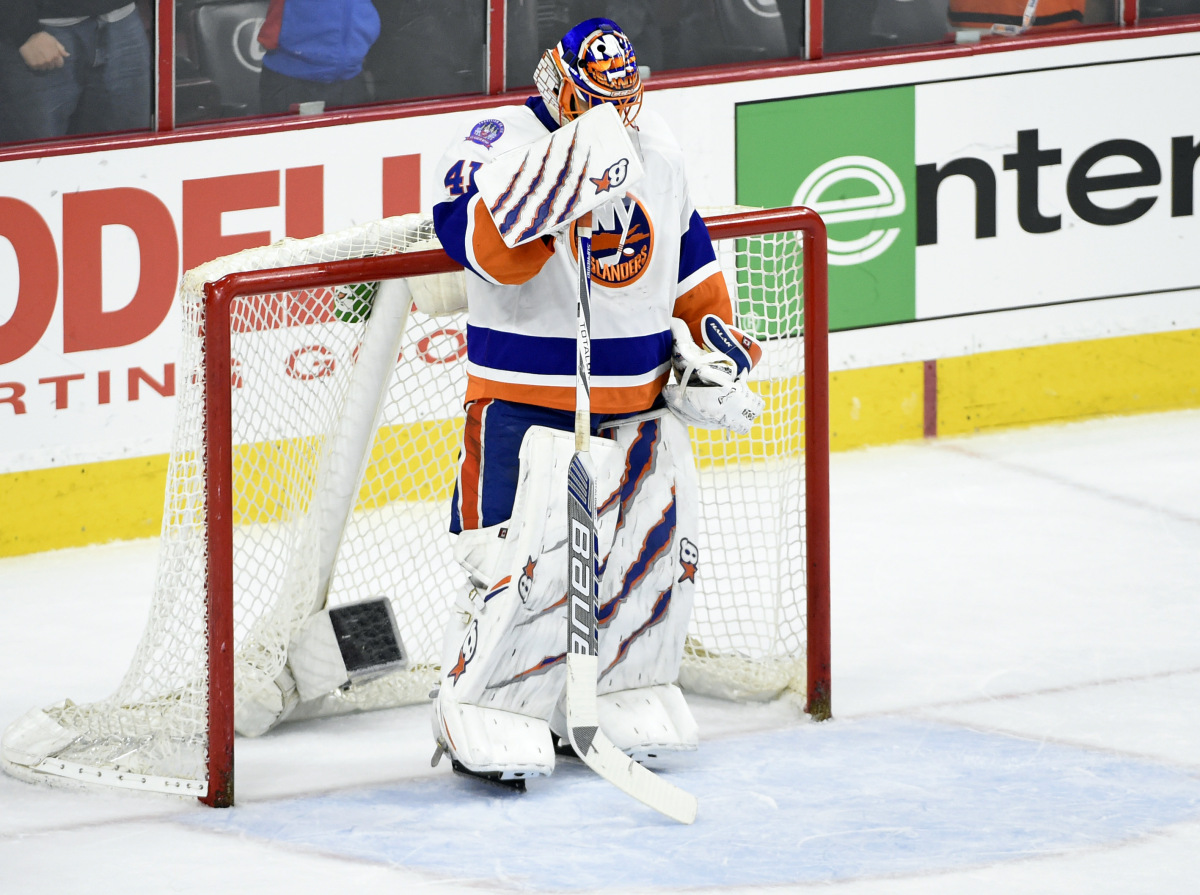 New York Islanders started the day in 3rd, but things were not pretty for them on this night.  Embarrassed by Columbus, then beaten by Washington.  While to the naked eye they still look safe, Sunday has the New York Rangers and Philadelphia Flyers on the schedule, and these teams will be gunning for these games as a chance to really climb the ladder, and being the two teams sitting on the outside, if they can both get regulation wins, suddenly the Islanders are looking at being one of VGs biggest collapses.  The Islanders also have what is by far the hardest remaining schedule of the 5 teams. 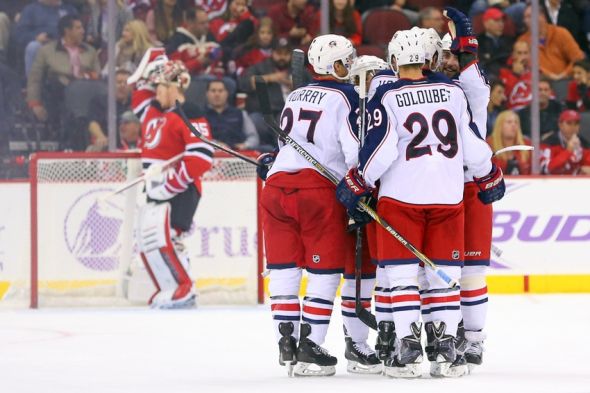 Next we go the the Columbus Blue Jackets.  After falling back to a tie with Pittsburgh, they knew they had a favorable night schedule wise and they showed up with both barrels firing and put up 15 goals against struggling Isles and Devils to reach a tie for the 3rd seed.  While they look at Wednesday as a chance to pad the points, the rest of the schedule for them is not so easy, they need an upset or two to hang on to a spot, but defiantly have a better shot of doing so then the Islanders do. 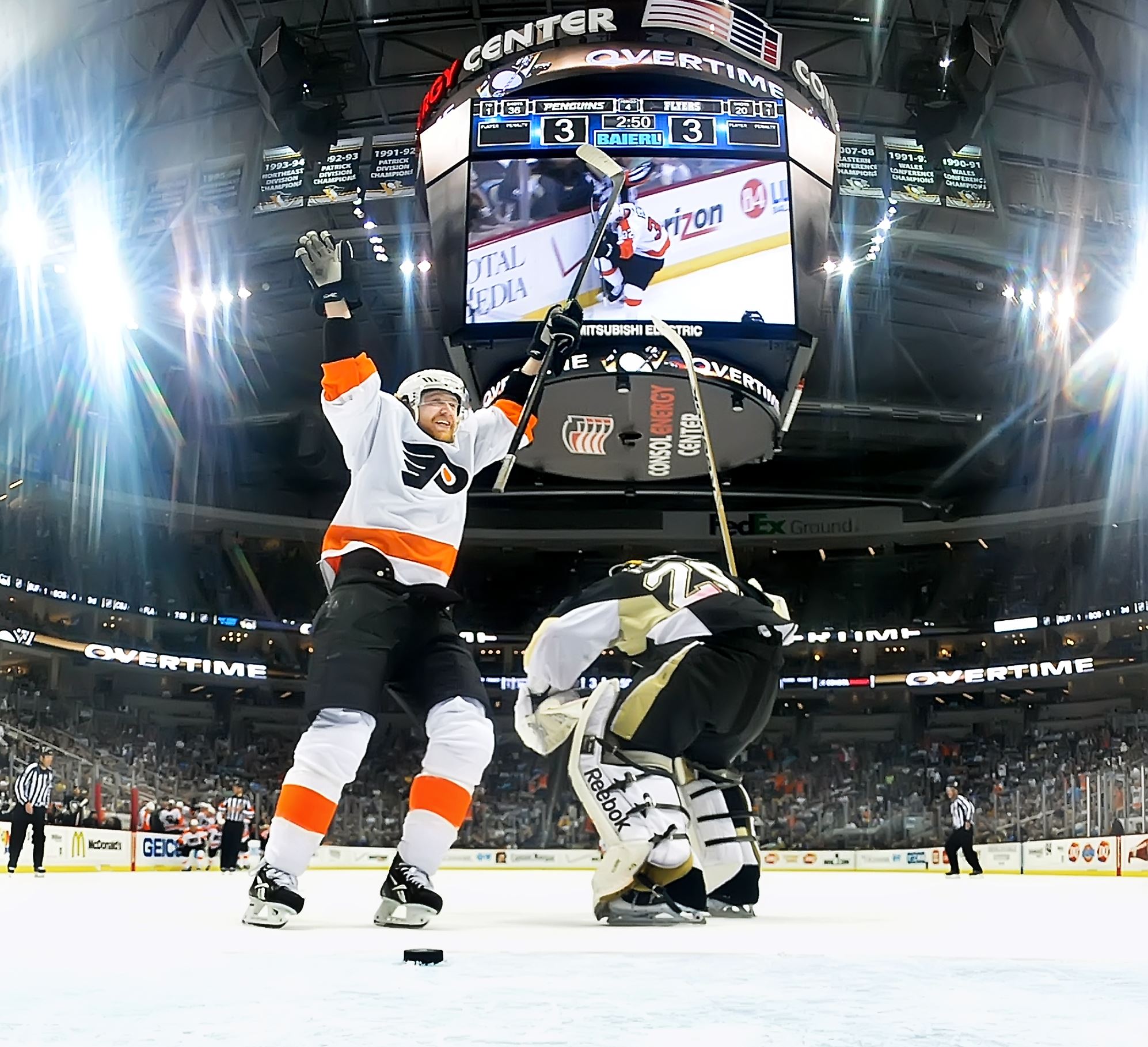 Pittsburgh came in with a chance to lock things in, but two barn burners saw them only taking a single point and giving hope to the Rangers and Flyers. As part of these games, these were two of the best battles I have been a part of and you can see both teams knew what was on the line.  The Rangers Capitalized on a late bounce off two skates to net the game winner with seconds left on the clock, then Flyers found a way to overcome an early 3-1 hole to take the game in OT.  Penguins still hold there own fate with a lead over Rangers and Flyers, and a short gap to NYI and Jackets, but because of these results, the room for error has shrunk quite a bit.  There schedule is not a hard one, but features a few tests, Like Carolina who while running over the league, has yet to find a way to beat Pittsburgh, but for the sake of argument I will list as a probable lose but is easily one that could swing the other way. 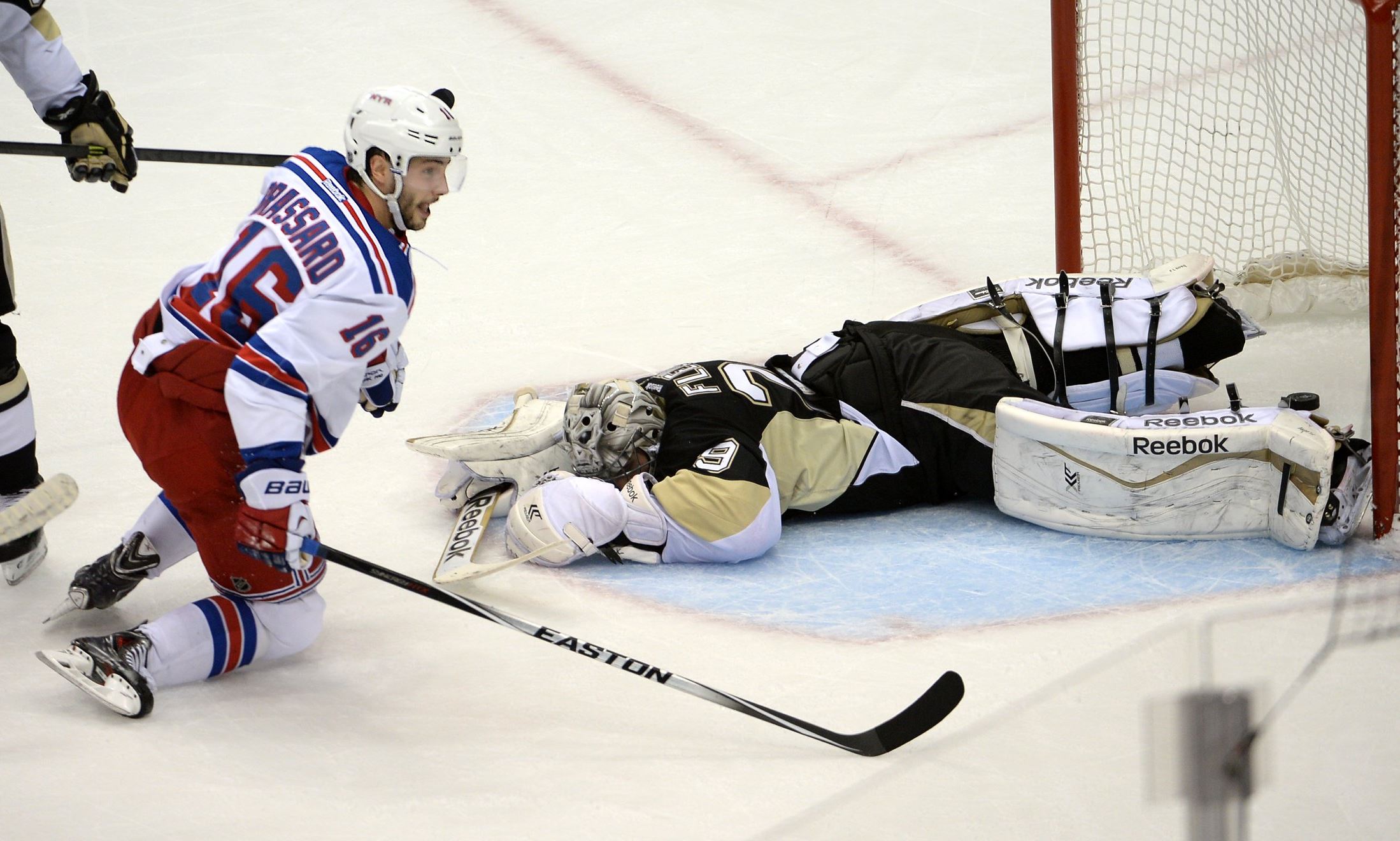 The Rangers and Flyers Did there jobs for sure, and once again no reason for me to make two paragraphs as these teams are mirror images, with one exception, the Rangers have an extra game left, but it is against the Hurricanes, who decided to postpone there game after getting destroyed by the flyers without there owner in the line up.  Besides that these teams who both sit just a few points out have the exact same schedule in the final week, flip flopping opponents each day, all of which are weak, eliminated teams outside of the Islanders.

​I am not sure you can get much tighter then this, any upset one way or the other is gonna make or break this race, this may still be up in the air at 10:45pm on Thursday ... 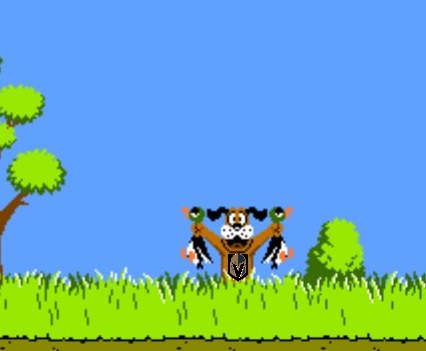 Out West a whole different story.  In the Wild Card hunt, the Ducks crashed and burned losing to Vegas in the biggest game they had this year, then losing to the Kings, they sit 10 back with only 7 games left, this is all over but the crying.  While not clinched, the schedule is so in favor of Vegas, like an election with only half votes in, I think we can still call this race early and give the spot to Vegas unless Chi gets so drunk he forgets how to turn on his PS4.

Dallas win over the Wild created some separation, but Colorado finally ended the Stars winning streak, and there lead sits at 5 points.  When your trying to predict the outcome of 3 teams who have losing records, it is really hard to break down, unlike the east where you know the teams in the race are good teams driving to win, here it is which team will suck the least but I will give it my best shot and we will see how close I come.  Really for the Wild, my predictions all hinge on the Sunday 9:30 head to head with the Stars.  While I want to favor the Stars, for arguments sake I am giving it to the Wild simply because without it, there is not even a race left for the Wild

Who is Closing in ?

Around the League v2