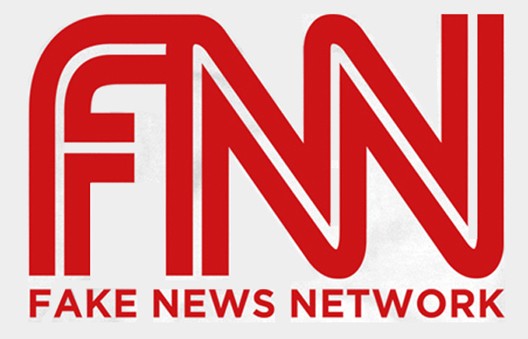 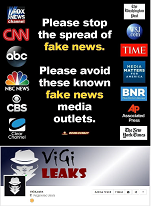 With all the "Fake News" online these days, on Facebook, Twitter, CNN.com, etc. VGHL will now have its own source for all the rumors heard around the virtual water cooler.  While Vigileaks tries to give inside info from staff, anything coming from staff is not to be trusted anyway.  Would you trust Donald Trump or Barack Obama to give you incite into government news, of course not, they have an agenda, as does Vigileaks, I mean did you guys see there top 50 players, what a joke.  Here at the Fake News Network we have no agenda or incentive to lie, we just are following the Cable news of today's lead and assuming all rumors are true, cause hell they probably are.  We will give inside scoop based on whatever we hear and let you spread the rumors as you see fit.  FNN will be reporting on ALL virtual leagues as well so no need to go to their pathetic websites anymore, all the rumors you want will be here whenever they go around, like who in LG has 3 gamer tags.

Fake News Network apologizes for nothing, and ignores facts to report what needs to be reported, truth be damned

​No one will be immune, whether it be VGHL Commissioner JCross Tampering (See pic 1 below), The big man himself, Castro secretly behind Chicago resurgence by putting himself in power (see pic 2 below), No one will be safe from FNN !!! 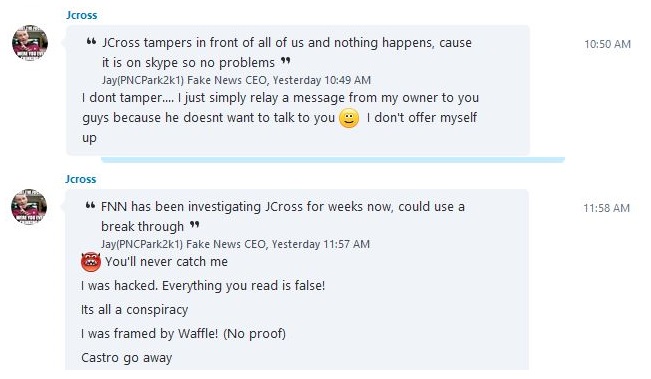 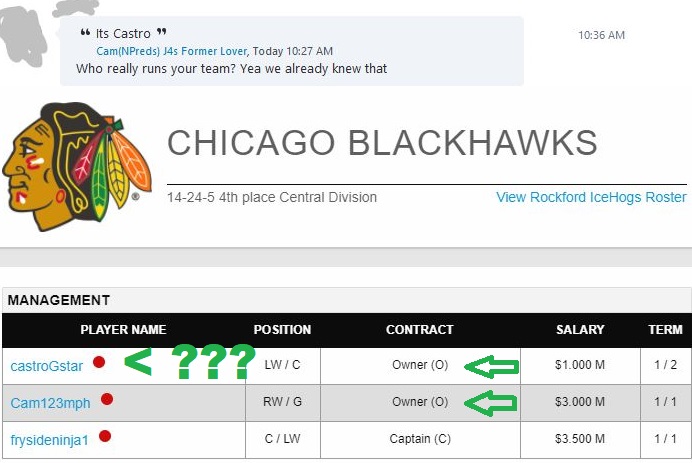 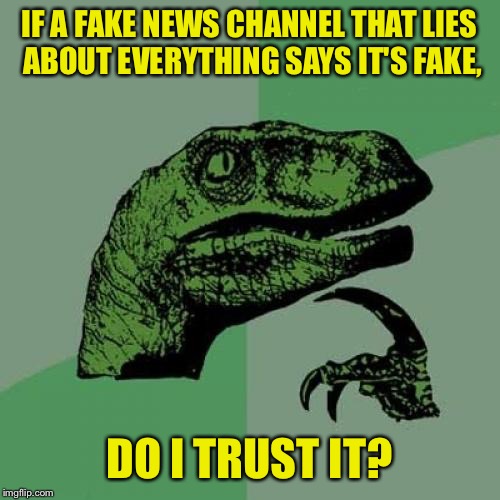 Did Russia get you this info?

0 Cancel Reply
Did Russia get you this info?
Cancel Update Comment

Sorry, I am from Pennsylvania

Fake news network to launch news are introduced. To do my essay uk and introduced news same like essay writing which have perfect but not real. So to make them real it is important to share and stops other to take information like they introduced.

0 Cancel Reply
Fake news network to launch news are introduced. To [url=https://www.ukbestessay.net/]do my essay uk[/url] and introduced news same like essay writing which have perfect but not real. So to make them real it is important to share and stops other to take information like they introduced.
Cancel Update Comment