Playoffs races are always fun, but never more then when teams go head to head and tonight is full of battles that could make or break a lot of teams chances, lets break it down with trailing teams, team by team ... 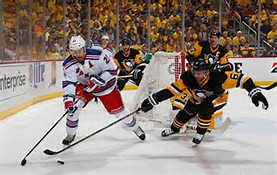 Even despite taking the free 2 points the Rangers have been unable to make up ground, in fact losing ground this week, in their attempt to catch Pittsburgh.  Three things work in Ranger favor right now, the struggles of the Blue Jackets have added a second spot they can go for, and tonight they go head to head with the Penguins tonight giving them a chance to at least lessen that gap, and a final 6 games that feature 6 teams already eliminated from playoff contention.  But all of that means nothing if they falter tonight with the powerhouse Hurricanes and Penguins on the schedule, if they are not on there game tonight they could find themselves 8-10 points out with only 6 to go, at which point an easy schedule is not even enough to fix the hole. 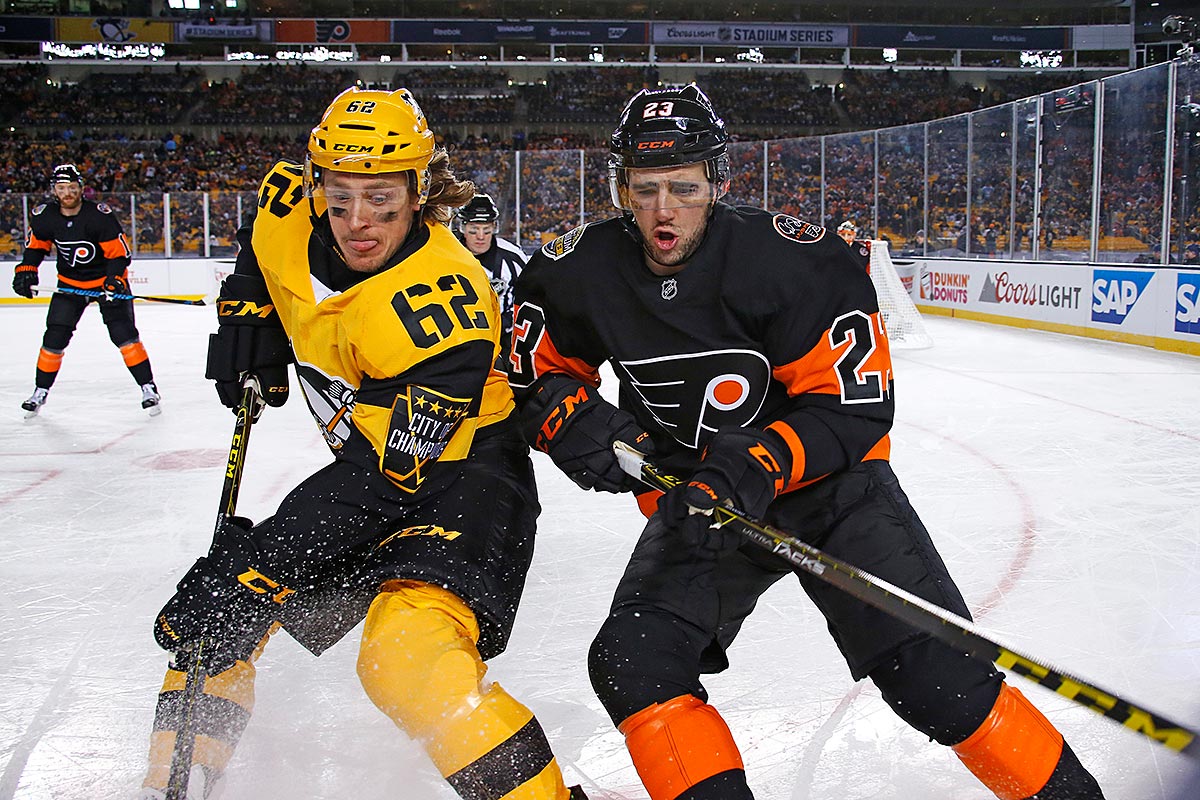 You could almost copy and paste the above box, as beside being 1 more point back the story is identical.  They also have Pens and Canes tonight, they also have a cake last 6 games, but they also may fall too far behind if they do not get at least one win tonight. 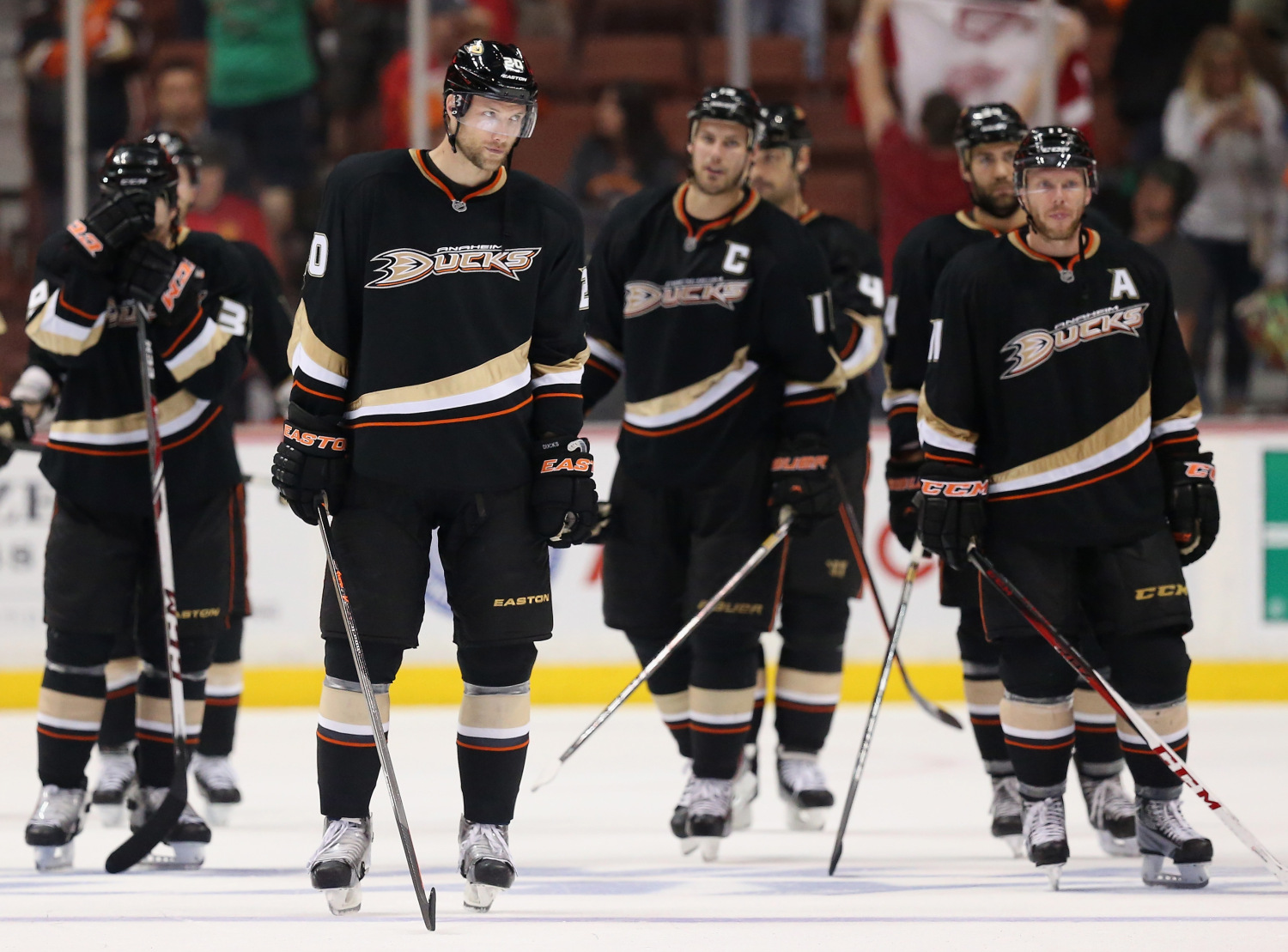 They have been way back caught up and fallen back, but when 9:30 rolls around they go head to head with Vegas, the only spot left they can get after the Kings clinched last night.  They sit 7 points back of Vegas.  A loss to Vegas would spell the end of a very inconsistent season, but a win would put them 5 back and Vegas has not exactly been a model of consistency themselves.  In all likelihood its win or go home, so this game should be entertaining. 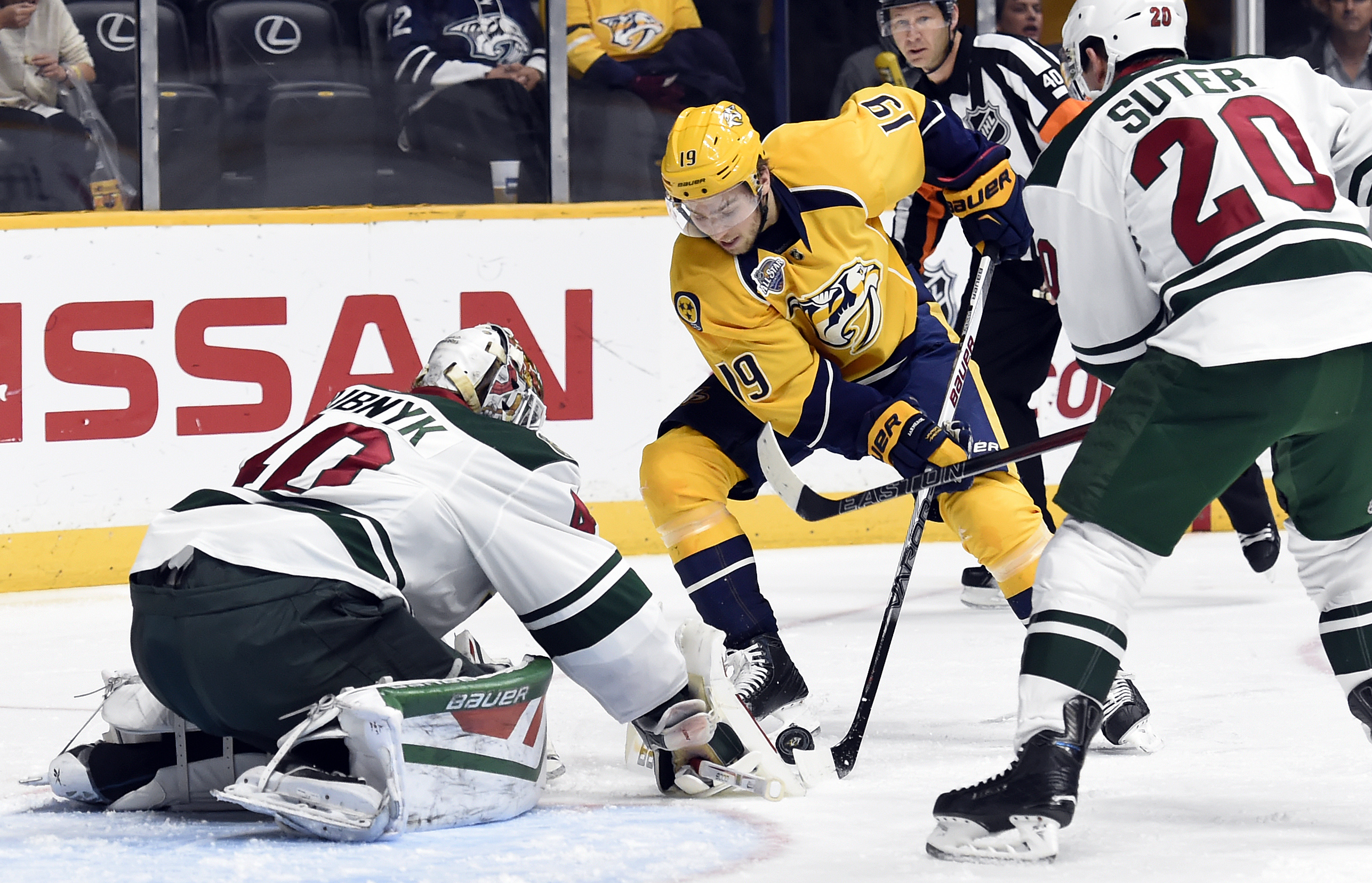 As part of the Central debacle they have been in and out of that 3rd spot but a hot Dallas team has run these two teams to the brink of elimination,  Tonight these teams go head to head and that game will probably give us a idea of which, if either, team will try to take one last run at the Stars for the 3rd spot.  But either way Dallas is gonna be a hard team to run down and both teams have a hard last week ahead of them in which to do it.

Who is Closing in on clinching ?

The season is over, here is how playoffs look ...