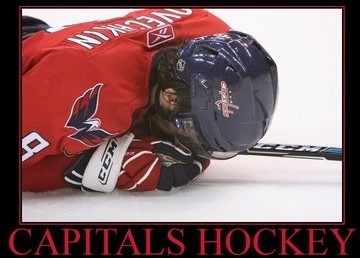 ​Since Becoming owner of the Philadelphia flyers a few seasons back, many have complained about the fact it is not possible to play against an Aali run team because of connection issues.  Many have accused them of cheating, using some kind of lag switch.  While Aali has claimed it is that he is west coast many have played from west coast without such problems.  This year when he relocated to Washington, he has since started backing out of games to get home advantage, claiming it is only way he can get a fair shake as a west coast player, but FNN has found an inside source which reveals none of these is the problem, but in fact a picture surfaced from inside Aali's home that has reveled the truth.  Below is a picture sent to FNN from said source, this picture is said to be Aali's modem that was seen during a visit, and explains all the issues. 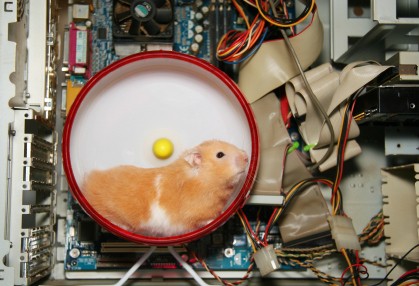 who wants to take bets on that the gerbil smells like castro's asshole?

2 Cancel Reply
who wants to take bets on that the gerbil smells like castro's asshole?
Cancel Update Comment