Summerslam: The return of the KHL 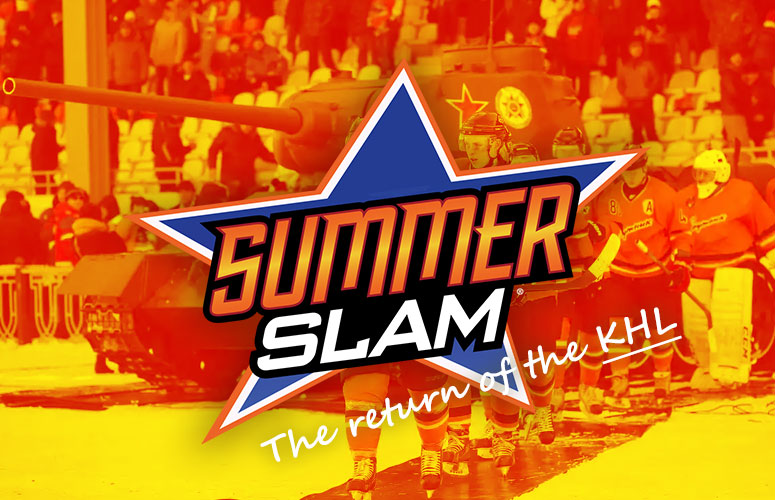 Greetings VGHLers,
We hope you have all enjoyed the second VGNHL and VGAHL season so far. The playoffs are well underway, and the champions will soon be crowned.

As we shift our focus away from the current post season, it is time to look at what is ahead for the summer. We have 3 exciting events planned for you starting with the return of the VGKHL followed by a 6v6 open invitational and World Championship 8.

In this article, we will focus on the details surrounding the KHL. As the goal this year was to support 3 seasons of our sim league, we wanted to find a way to be able to facilitate the needs of all our players and managers. We sent out a quick survey to gauge interest in the third season, and while the responses showed us that there was a lot of interest in a summer season, the impact that it would have had on running the VGNHL/VGAHL would have been negative.

Enter the VGKHL. For those of you who have been around long enough, you will remember the birth of the VGKHL during the dark days of the console upgrade dilemma. Many community members switched to PS4 only to be extremely disappointed to learn that NHL 15 on the PS4 did not support 6v6 EASHL. For the other VGHLers that held onto their PS3s, something was needed, and that something was the KHL. The KHL ran for two consecutive seasons before being put on hold indefinitely to allow the VGHL to resume its normal operations. Until now …

Since we usually do not run 3 seasons per release and cannot support a well balanced VGNHL/VGHAL in the third season slot, the return of the KHL seems like the perfect solution. The KHL will bring the sim league atmosphere that you all love with a bit of a twist. It will also allow those of you that have wanted to try owning a team to try your luck in this exciting new environment. If the response for the KHL is strong enough, this could become our annual summer season going forward.

Below are the VGKHL specifics:

40 game regular season (8 per week)
No salaries
1 owner
1 hand selected captain
1 in season appointed assistant captain (A2)
10 player minimum roster
12 player maximum roster
4 player practice roster (PR)
Pre-season draft where each team will draft 5 players in a snake draft
After the draft, 5 FAs will be auto assigned to the main roster and 4 players will be auto assigned to the practice roster
The automatic lineup tool blacklists will not be enforced
WGP will be enforced
*The complete rule book will be released before the draft

Castrogstar
This comment was minimized by the moderator on the site

We are finalizing the last few details before posting. We will also be extending the timeline a bit since NHL21 will most likely be delayed. 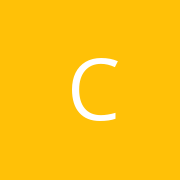 Will the owners and rules at least be posted today . I really wanna be an owner.

donkitrk99
This comment was minimized by the moderator on the site

is there an update on the rulebook? 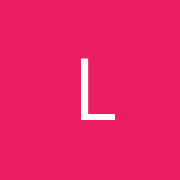 lafoshalavica
This comment was minimized by the moderator on the site

Sooo them rules coming out? 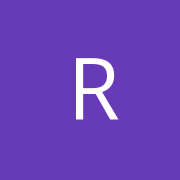 ReDneK_ArMy
This comment was minimized by the moderator on the site

ReDneK_ArMy
There are no comments posted here yet