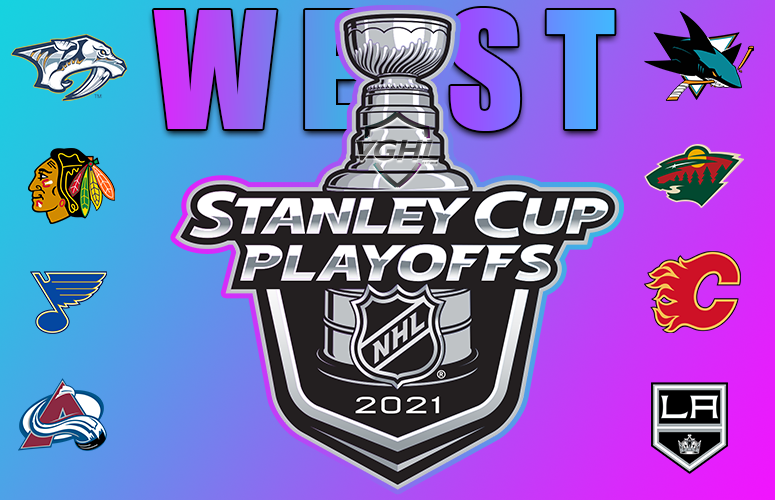 WE MADE IT. The season grind has ended, and we’ve finally reached the point in the season everyone patiently awaits; the playoffs. With some phenomenal matchups in round 1, including a “second chance” for the Leafs against the Habs (maybe they won’t choke online). I like to make things more deep and difficult than they really need to be, so I'm going to be a bit more in depth with my previews this season.

I will be putting a strong emphasis on regular season team stats, including A/TOA, GF/G, etc. I will also use one of my own made up stats SPT% (special teams percentage). Also, every player I list in my projected game 7 lineups will be compared statistically to the top 20 scorers (winning goalies) to play their position this season. The most telling stats are the TA/G (takeaways per game) and GA/G (giveaways per game), as they show which forwards are strong on forecheck and in the defensive zone; and which struggle to steal the puck while also giving the puck away. Now let's take a look at the top 20 averages for all forward positions..

Now for the defense..

And finally, the often forgotten goalies..

Now that my dumb copy and paste of number nonsense is over with, lets get into the first matchup..

Nashville outclasses every single team in the league regarding offense, and it’s no different in their first round matchup vs the Hawks. Every single Preds forward is above positional average in every stat (except GP), and they are going to terrorize the Chicago defense. No other comments.

I don’t expect the Preds to be in their own zone very much this series, so this is a rare occasion where the offensive stats of defensemen matter. It’s unfortunate for the Hawks that 2 of the best offensive D in the league are on the other side. Dud and Smirk will be key parts of their teams offense, and will bring another layer of scoring that will be way too much for the formidable Hawks defensive pair to handle.

I was hoping Chicago could steal one of these categories to make it interesting but.. Spalshh was insane this year. He did play behind the best possession team in recent memory, who only allowed 9.91 shots per game to hit him.. But he was up to the task of stopping the few that got through. Medeiros will need to be otherworldly in this series if the Hawks have any hope of winning the series, let alone a game.

It’s not even close. Nashville can get into trouble with penalties, but the #2 ranked PK belongs to them.. So, checkmate. A quick thanks for coming out, and gg well played. Nashville will pick their teeth with the blackhawk feathers, and move onto round 2 by 11pm Monday night.

Fu** this is difficult. Both of these offenses bring different threats, who are supported with strong defensive minded pieces. Vega is one of the best defensive C’s in the league, while 3/11 is one of the best pure scorers in the NHL. Something has to give with these two teams, and I believe it will be the depth of the Avalanche forwards that cracks the Blues armour.

They’re the number 1 defensive team in the league for a reason; they’ll hit you, strip you, and fly back up the ice on the counter. St. Louis’ counter to the perennial norris candidate Stat is the offensive minded Rich, who like his opponent loves to lay the body. Both offensively inclined bluelines are supported by a stay at home type in donkey and jonny, who will give them confidence to make risky plays. I leant Colorado here solely on their ability to steal the puck, and keep from giving it away. It was super close though, and I really hope these guys stream all 7 games (yes I said SEVEN) because this is going to be a fantastic series.

Newsy is my fav goalie. His team plays a strong defensive style, that limits the high danger chances against. Despite this, i’ve seen the guy stand on his head in games where the Blues defense struggles a bit. He has the ability to steal a game and a series, and will be a huge factor of the Blues chances to pull out this round 1 win.

I say this is going all the way folks. St. Louis’ game plan should be play our style, and stay out of the box. If they follow those 2 things, this will be an extremely difficult series for the Avs. While on the other hand, the Avs game plan will be.. Change nothing. They are the best defensive team in the league, and are extremely opportunistic on offense. Give them an inch and they’ll go a mile. This will be a back and forth series, that I ultimately think defense will win. Colorado is my guess to move on, but I can't wait to tune into this series and watch two very well constructed teams go head to head.

This is why the phrase “x-factor” exists. Both of these teams are FULL of them. San Jose’s Brxndamour is one of the most creative players in these playoffs, and he matches up against Chico; another x-factor who can take complete control of a game with his smart lanes, strong puck protection, and excellent shot placement. I went San Jose here for one reason, a number one centre. Chico is a fantastic player, who will undoubtedly be a huge piece of any Wild win in this series. I just don’t view him as a centre, and more as a play driving winger who exploits defensemen off the rush. Capitalsfan will bring that stability down the middle that will be crucial for the Sharks.

San Jose deploys a continuous ‘Norris’ contender Burns, who is supported by a capable RD in Couture. These 2 will be vital in this series, as they will be relied on heavily to slow down the potent Wild offense. Killswitch’s 2 way game, and Guilbault’s strong ability to force turnovers will have to find an extra offensive flair if they hope to keep up with the Sharks blueline. The Wild's forwards aren’t as defensively responsible as the Sharks, and these blueliners will need them to adopt a defensive mind to help them limit the San Jose trio’s chances. San Jose just has too much variety on their blueline for the Wild to match. Both guys can switch on offensively without too many costly giveaways. That was enough for me to select the Sharks pairing in this category.

Turtle has been reliable as any GM would hope. Despite seeing on average 6 more shots per game than the opposing goalie Polar, he thwarted 436 of them on way to a fantastic .800 save percentage on the year. With the playoffs bringing a more tight style of game, expect his workload to be lower, and less highdanger chances against. That alone is why I lean Minny here, they have a goalie who can find that next level and make hard saves look easy.

Just like COL/STL, I think this one is going the distance. While on paper the Sharks should run away with this series, I believe the Wild aren’t going down without a fight. Their offensive game will cause problems for the Sharks, and they will fight to upset the Pacific division winners. Ultimately, the depth of the Sharks will prevail.. And I choose them to come out of round 1.

Neither of these offenses impress me much. And I know, wah wah hypey you’re toxic, but come on. The Flames will be relying heavily on one winger, while the Kings struggle to score in general. The one thing Calgary lacks that I see in LA is that strong defensive forward. These offences will cancel one another out, they’re both not very good. The difference will be SpamR1 who has morphed himself into a A+ defensive centre for the Kings, and someone who will make life extremely difficult for the Flames forwards.

Offensively, the Flames have the better pairing; but this is defense. The Kings duo is phenomenal with the puck, being the only pairing that both on average have 3+ takeaways, and sub 5.50 giveaways a game. Calgary’s offense doesn’t scream forechecking to me, which will allow these two to methodically carry the puck up ice and make strong first passes. I’m leaning LA for this reason alone, the Flames will have to get in on the forecheck immediately in game 1 and sustain it all series long.

Binny has been fantastic this season, and has backstopped the Flames to a 30-15-2 record with him in the pipes. Quantity won’t work against this guy, you will need to pick your spots intelligently, and look for more high-danger opportunities. Braz has a history of coming alive in the playoffs, so the Kings will be looking for him to find that next level this time around. It’s just an easy category, Binny is incredible; and the Flames are lucky to have him.

This is going to be a low-scoring series, there is no question about it. Regular season special teams mean little here, and as long as the Kings have smart sticks and stay out of the box.. I have them taking it in 7. ¾ West series going 7? I’m very down. Look for the Kings to ride the momentum of a 9-1-0 last 10 to close the regular season, and fight hard in what will be a great back and forth series.