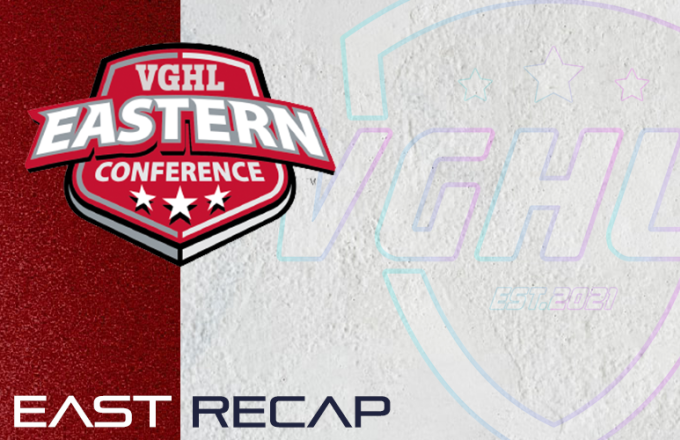 Another week, another Eastern display of dominance over the West… Is there anyone out there in the Central and Pacific time zones that actually wants to play hockey? At this rate they might as well forfeit playoffs, cause… they’re playing for the best of the worst. The East is going to be running through a gauntlet for 3 rounds while the West will be playing pee wee hockey. Anyone  remember the scene from South Park where they spoofed the Mighty Ducks? Where the Red Wings went up against the Kindergartners and absolutely obliterated them? That is exactly what is going to happen to a Chicago or a Minnesota going up against the depth of Toronto, Buffalo, Montreal, New Jersey, Detroit, or Tampa Bay. As I said from week 2 the Eastern Conference Finals will determine the Cup Winner, and that will not, has not, and can not change.

Now, let’s actually get to the East shall we? The hot topic of the week… the number 29? Why is that you ask? Because that is how many wins Toronto has had in a row. 29… unheard of. They’ve been able to balance games amongst their roster to near perfection. That is 3 undefeated weeks, in a league that promotes fair play, this is not fair at all. Buffalo was once the top contender of the league, but it is now Toronto, the only question is, 29 is great, but can they run the gauntlet, they will be going up against Florida, New Jersey, then Buffalo or Montreal. And those teams aren't slouches.

The bottom teams normally dont get love in these articles, but you know what? Screw it. If you’re reading this Carolina… Thank you for being in this league… Cause if it was not for you, then teams like Calgary and Washington would have quit by now. You’re a good morale booster for god awful teams, you give them reason to show up for games. You are a major point night for anyone, you should just retire.